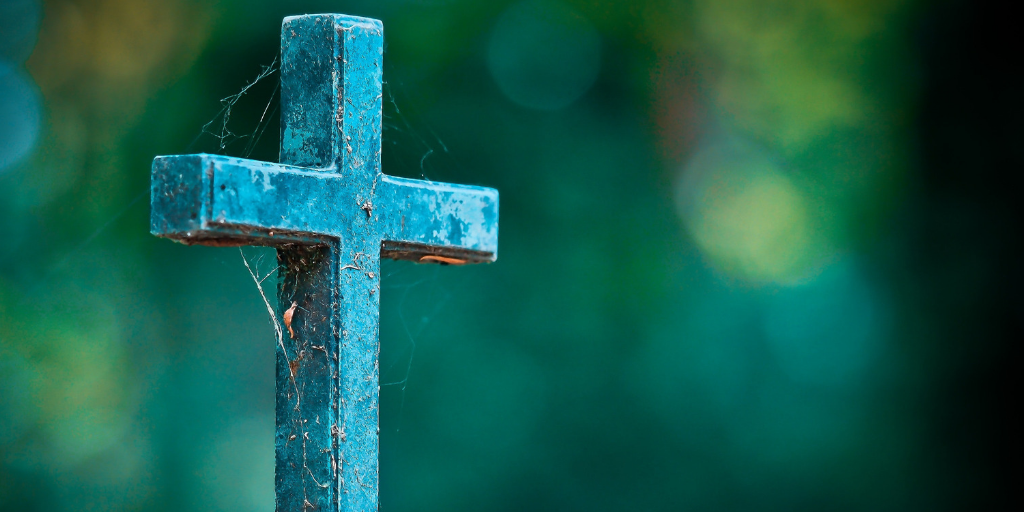 If Christ Had Not Been Raised

Category: He Is Risen!

"Even if Christ had not been raised, our sins would still be forgiven when Christ died on the cross." I have now heard this statement numerous times and once again at a church I visited this past Easter Sunday. 1 Corinthians 15:17 says, "And if Christ has not been raised, your faith is futile and you are still in your sins." Obviously both statements cannot be true. One statement is false, and it is not the statement found in 1 Corinthians 15:17.

People who argue for the first statement argue that when Christ said "It is finished" (John 19:30) as he breathed his last, his work of atonement was completely accomplished. The penalty for sin had been exacted. This is true. Why then is the proposed statement false?

It misses the vital link between the resurrection and the cross work of Christ. If Christ completely atoned for all of the sin for which he went to the cross, if his blood covered it all, then God's very character demands that there be a resurrection. If after completely paying the penalty of sin Christ remained dead, then God is unjust. The reason people who go to hell remain in torment for eternity is that they can never atone for sins against an infinite God. Only Christ, in whom the whole fullness of deity dwells bodily (Col. 2:9), could completely pay the penalty of sin. If the penalty of sin is death, then sin atoned for is life. Not only would God be unjust if he hadn't raised Christ after making complete atonement, he would also be capricious, unloving, and untrustworthy.

Given the necessity of the resurrection as highlighted above, consider this: If Christ has not been raised from the dead, then he did not satisfactorily atone for our sin on the cross. Just as Christ's resurrection is necessary as a result of complete atonement, a dead Christ is a necessity if the work was not satisfactorily completed. To deny his resurrection is necessarily to deny his atonement and so one cannot say, "If Christ had not been raised, we are still forgiven." And so it bears repeating, "If Christ has not been raised, your faith is futile and you are still in your sins." (1 Cor. 15:17)

People try to sound clever in bifurcating something that was never meant to be separated. As soon as the resurrection and work of Christ on the cross is separated, both lose the fullness of their meaning. And so you can't say, "If Christ had not been raised, his work on the cross was still effectual." This isn't just a mistake, it is heresy because the implications impugn God's character.

Praise God! We can be assured that our sin has been paid for because He is risen!

This article was originally published at the Calvary Grace Church blog by Pastor Paul Toews, a dear friend and pastor to all of Grace Cochrane's founding members, on April 8, 2012.

If Christ Had Not Been Raised