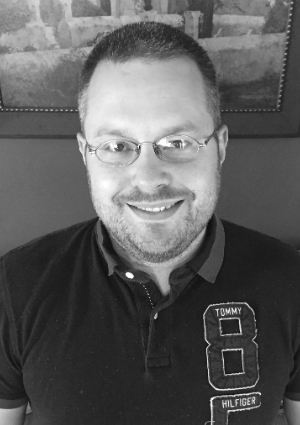 Jeff Jones was born in British Columbia and grew up in Calgary. He joined the Canadian Army at 17 and earned a Bachelor of Arts in Business Administration from the Royal Military College in Kingston, Ontario. In 2003, Jeff suffered a training injury which God used to awaken a living faith in Christ. After leaving the Army in 2005, Jeff took his Master of Divinity from Canadian Southern Baptist Seminary in Cochrane, Alberta. While in seminary he served as Teaching Pastor at a Southern Baptist church plant in north Calgary, and from 2009-2019 was Executive Pastor at Calvary Grace Church of Calgary. Jeff has also served as a corporate chaplain in the hotel industry, and he and his wife Erin live in Cochrane, Alberta, with their six children. 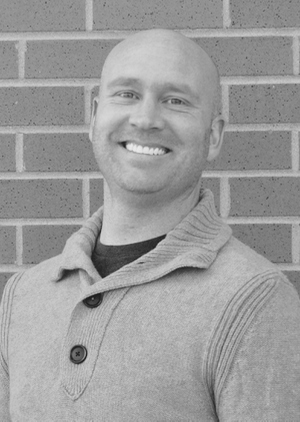 Andrew Davis was born and raised in Edmonton, Alberta. He was converted by the Gospel graces of repentance and faith in Christ later in life. After falling in love with the local church, Andrew pursued theological training and graduated from the Canadian Southern Baptist Seminary & College with a Bachelor of Christian Ministry degree. Andrew currently works full-time as a Project Manager with Suite Outdoors. He is the father of two girls and lives in Cochrane with his wife Rachel and their daughter Scarlett. 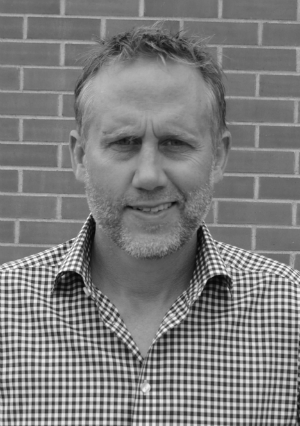 Frank Evans was born in Saskatchewan and grew up in Red Deer, Alberta. Following a ten-year hockey career that took him from North America to the UK, he enrolled at the University of Wales, earning first a Bachelor of Arts in Business Administration and then a Master of Business Administration degree. In Cardiff, Wales, he met the love of his life, Louise, and married her in the summer of 2005. At about that time both he and his wife came to see God’s grace in the Gospel. After stops in Manchester, England, and Athens, Greece, the Evanses settled in Cochrane, where they now live with their four children and Frank now operates a small business in the construction industry.