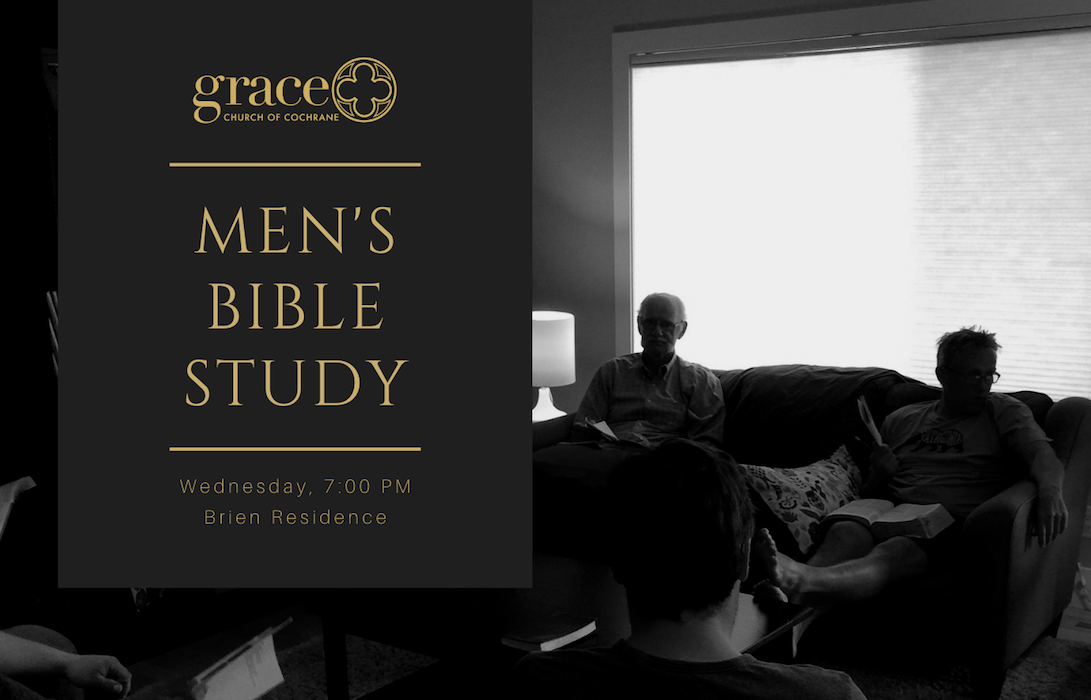 Men's and Women's Ministry at GCC

We're thrilled to report that we've now been meeting publicly for Sunday worship in Cochrane for 13 straight weeks since our public launch at Easter, and by God's grace things are going well! With our Sunday morning meeting fairly well-established, we decided that it was time to add a new element to the life of our young church. 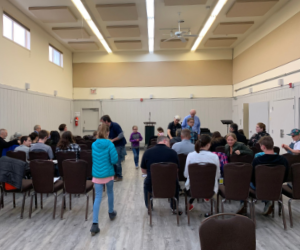 As Grace Church seeks to evangelize the community in Cochrane and beyond, we have to face the fact that the culture we seek to reach is hopelessly confused about basic facts of human nature, including the very existence and nature of manhood and womanhood. At Calvary Grace, our mother church, one of the key elements in the growth and discipleship of the new congregation was having study and fellowship opportunities where men could gather with other men to be taught as biblical men, and women could encourage other women in biblical womanhood. Therefore, we knew from the beginning that such a ministry for training in biblical manhood and womanhood would be a crucial piece of discipleship in our young church. In addition, we knew that having a small-group meeting where newcomers can be introduced to others in the church in a relaxed and informal setting would help to foster fellowship among our people. 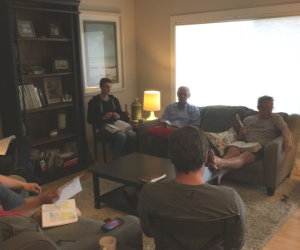 Accordingly, at the beginning of June, we launched our Men's and Women's Ministries, in the form of a small-group Bible study. On the first and the third Wednesdays of each month, our men gather at someone's home, and our women, on the second and fourth Wednesdays, do the same. 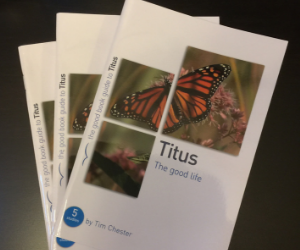 From June to August, these groups are working through Tim Chester's "Good Book Study Guide" on Titus, a five-week journey through Paul's letter to a man he had trained and sent to strengthen churches. We knew that the letter to Titus would have invaluable insights and applications for us as a young church.

The studies are, by God's grace, going very well. Already six meetings have taken place between the men's and women's side. Attendance and discussion have been strong and healthy. A number of our newcomers have already attended and a couple of them have already become regular participants.

The current study is scheduled to end in mid-August, and we already look forward to starting a new one in the fall!

Song of the Month: "Christ Our Hope in Life and Death"